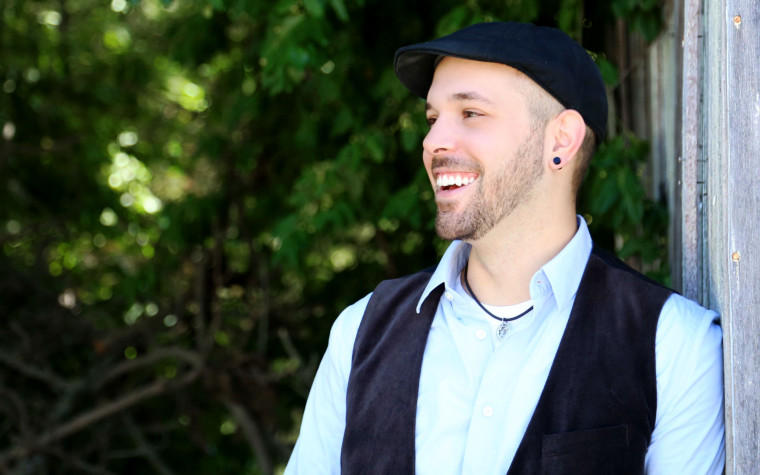 Coming up in Catholic Playlist show #70 is the debut of Mikey Needleman’s new single “Gathered In Your Name”. Mikey hails from Kansas City and is the lead singer and front man for the The Mikey Needleman Band. He taught himself guitar first followed by the drums, bass, keys, and any other instrument he could get his hands on. Through his music he has been able to lead others into a place of worship they have never been to before, allowing the Spirit to move in the melodies and engage the hearts of those gathered. He’s no stranger to the Catholic Playlist, as we’ve played a couple of songs from his 2011 release “All For You”. 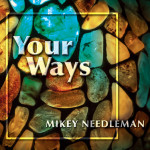 His newest release “Your Ways” from World Library Publications is coming out on Tuesday, January 27, 2015 and we’re pleased to be able to debut a song from it in show #70 – ‘Gathered In Your Name.’ To learn more about Mikey Needleman Band check out their website atmnband.com.